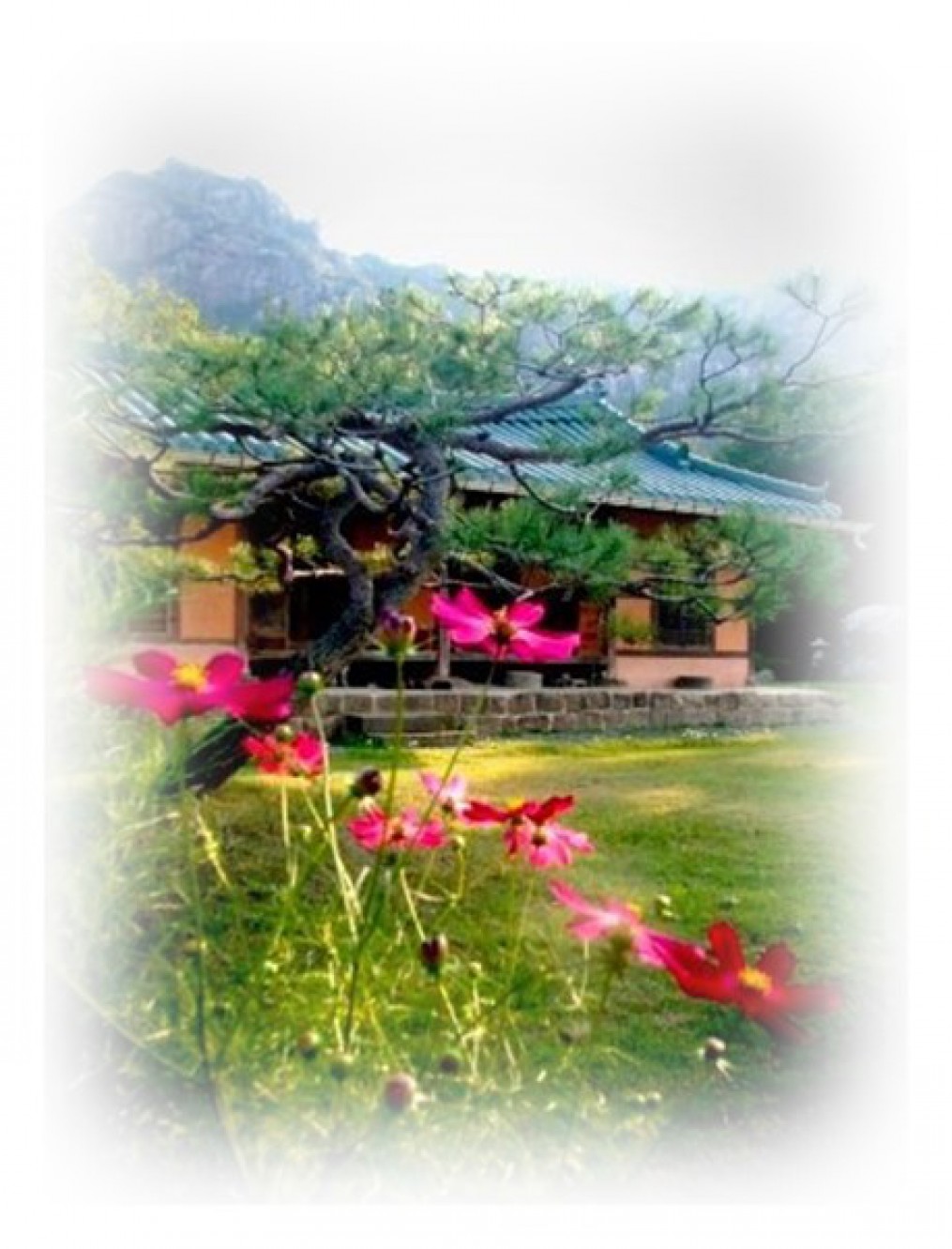 I read a disturbing article this morning about American Law schools; those institutions of higher education designed to produce experts in the field of laws beneficial to the American people, or so they claim.

The article mentioned more than one, but just less than every one of these pinnacles of legal academia as having determined not to ask Justice Brett Kavanaugh to speak and or teach in their halls of “Free Speech.”

Would anyone care to know when they did this?

Sure, I’ll tell you; glad you asked it.

They did it right after he presented his rightfully emotional argument to the Judiciary Committee of the United States Senate in defense of the way he was immorally, unethically, and potentially illegally challenged in what I considered to be a Kangaroo Court.

But, he beat them. He won. He became an Associate Justice of the United States Supreme Court, and as hard as it was for him to do, he showed his children, and everyone else what it is like to be a real man.

I’m happy the man, Brett Kavanaugh overcame the opposition. I hope and believe that Brett Kavanaugh, the Associate Justice will be true to his history of justice and fair play.

So what’s my problem?

Legal academia, these failures of once proud icons of American justice. The very core of the future of our legal system refused to grant Judge Kavanaugh his legal right to ‘DUE PROCESS.”

Rather than judging him on his years of honest and loyal service, his superior rulings and position papers, and stature in his community, they deemed him unfit to enter their halls because he was justifiably upset about the attacks on him and his family.

Are our American Law schools teaching our laws or are they interpreting them to suit their needs?

Do the halls or legal academia in America ring loud of the equality of DUE PROCESS?

Is there now a class offered as Law 101: “How to defeat the American belief of “Innocent Until Proven Guilty?”

Are our law schools teaching American Law based on our Constitution or Socialist Dogma based on Marx, Lenin, Trotsky, and other radicals?